Mallorca is the most sought-after island by European net surfers

The holiday online platform Trivago carried out a study on the searches by users for holidays between June and September of 2017. This study reveals that Mallorca is the most sought-after island by the travelers. Formentera has the most expensive just surpassed by Mykonos in Greece.

Holidays in Mallorca are more popular than ever

Mallorca is officially the most looked after destination by European net surfers while organizing their holidays. The list of tourists which are most interested in the island is led by the British, followed by the Germans, Spanish, Danish and Italians. Menorca occupies the eleventh rank followed by Mykonos (Greece), Fuerteventura, Corfu (Greece) and Corsica (France) – a ranking dominated by the Spanish and Greek islands.

Formentera is on the 19th rank.

Mallorca is the most popular holiday destination in whole Europe

The holiday makers which realize most searches on the Spanish islands are the Spanish followed by the British, Germans, Italians, Irish and French.

The Danish and the Dutch are most interested in travelling to the Balearic Islands meanwhile the Irish and the Polish prefer the Canary Islands.

An analysis by countries shows that the Spanish islands are the first search option for Germans, British, French and Irish.

Only the Italian tourists show most interest in their own islands this summer.

Make your holidays everlasting and buy a vacation home in Mallorca

Whether you want to buy a house in Mallorca to enjoy some marvelous holidays or if you want to take advantage from the growing tourism market on the island and you would like to invest in a property to obtain high profits by renting it out as a holiday villa in Mallorca.

At RE/MAX Calm we have a catalogue filled with properties for all tastes and all budgets. Contact us and we will be delighted to help and advice you to find the vacation home in Mallorca which suits your needs best. 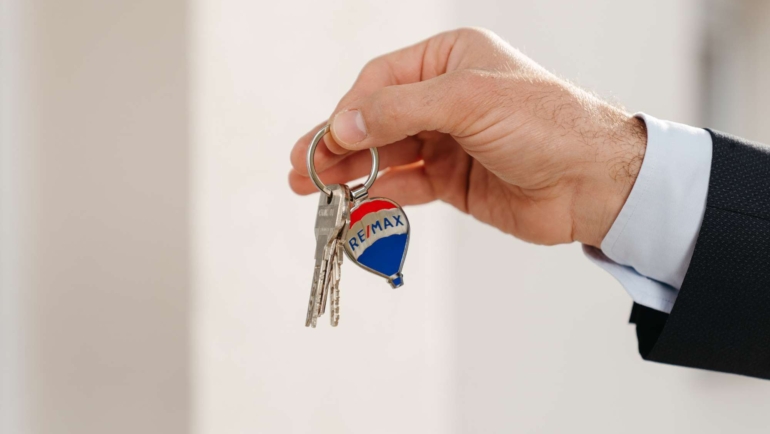 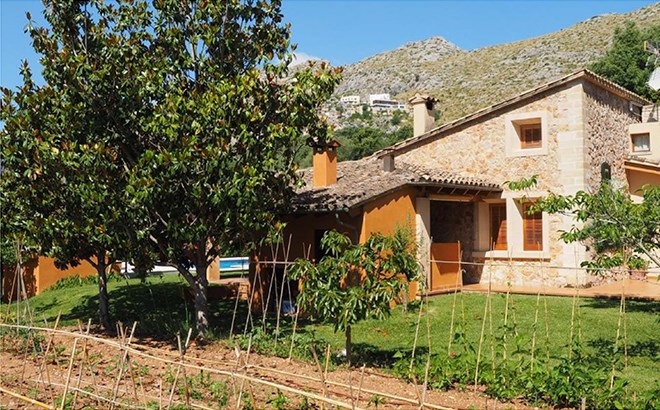